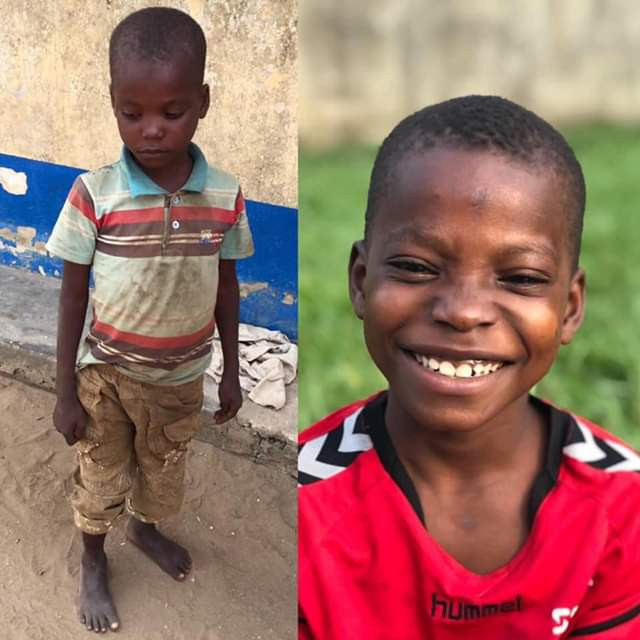 Danish aid worker, Anja Loven Ringgren shared before and after photos of a young boy they rescued in Akwa Ibom two years ago after being branded a witch, beaten and abandoned on the street by his family.  Read his post below. This morning facebook reminded me about what happened exactly 2 years ago today.  On the 13 of February 2017 Nsidibe Orok, Director of Child Development of ACAEDF and I went on a rescue mission alone.  A boy was abandoned and left alone on the street. We found the boy with scars all over his body. He was accused of being a witch. He was brutally beaten.  This was the day Elijah was rescued, one of David Jr.’s best friends today. 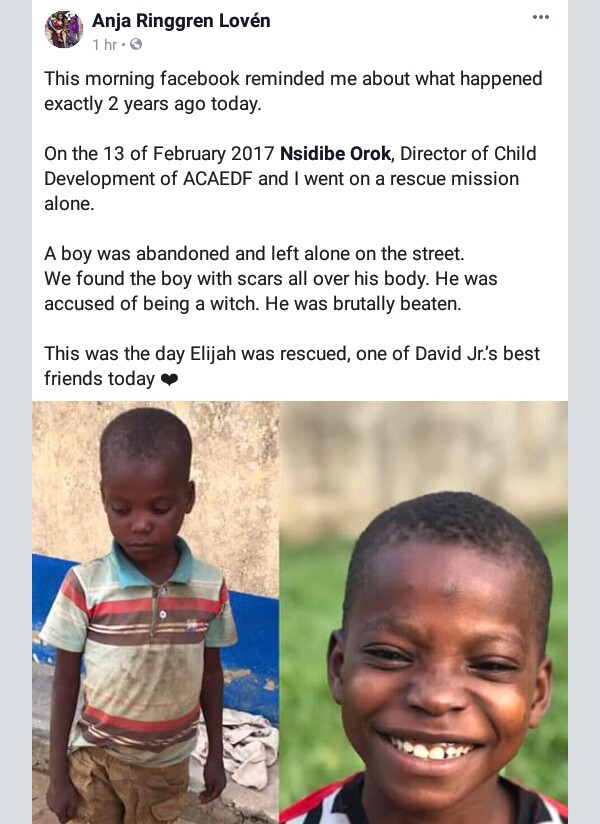 The post Photos: Young Nigerian boy healthy and all smiles two years after he was branded a witch, brutally beaten and abandoned on the street appeared first on Linda Ikeji Blog.

God discriminated against people with disabilities – Twitter user says and...