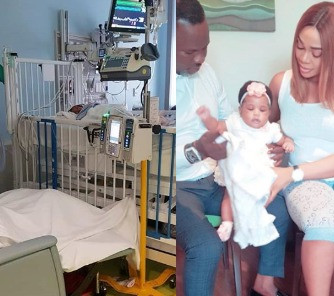 Popular Interior designer, Ehi Ogbebor, says she has forgiven her ex-husband, Ken Bramor after their marriage crashed barely a year after it was contracted and also for not being in their only child, Ibuere’s life.  Ehi and Bramor went viral in November 2017 after Dollars rained and cars were given out as gifts at their wedding which held in Edo state. Late last year, it was revealed that their marriage had packed up. Ehi made wild allegations against Bramor, topmost of them being that he was an Oculltic man who attempted to use their child for ritual. In a post she shared on her IG page this morning to celebrate Ibuere’s first birthday, Ehi said for the love she has for her child,  she has forgiven her father, Ken Bramor. She wrote Where do I start from… this picture says it all… I ddnt shower or eat for 5 days. Watching you fight for your life in the ICU UNIT… you were just 8 days old … my dear Adorable daughter … my heart bled…we were so scared… I was going crazy but God took control … you got better and more drama and nightmare came afterwards… i was traumatised for months!!! but your birth and the end of my marriage…taught me the true meaning of COLLATERAL BEAUTY” AND FOR THE DEEP LOVE I HAVE FOR YOU, I FORGIVE THE MAN WHO IS “SUPPOSED” TO LOVE YOU THE MOST…AM FREE .. AM HAPPIER…. AND WISH HIM WELL. EVEN IN HIS ABSENCE THROUGH THIS ONE YEAR…I GIVE GOD EXTREME GLORY AND TOTAL CONTROL. YOU ARE HEALTHY AND SO LOVED BY MANY KNOWN AND UNKNOWN, YOU ARE THE TRUE RADIATION OF JOY AND LAUGHTER… I LOVE YOU SO MUCH MY BEAUTIFUL CHEERFUL CHILD… IBUERE.. AND TODAY AM GRATEFUL TO GOD I CAN “FINALLY” SOLELY GIVE YOU A BEFITTING DEDICATION AND BIRTHDAY…..HAPPY BIRTHDAY MY BEAUTIFUL DAUGHTER IBUERE Ehi shared these lovely new photos of Ibuere as she turns 1. Happy birthday to her! 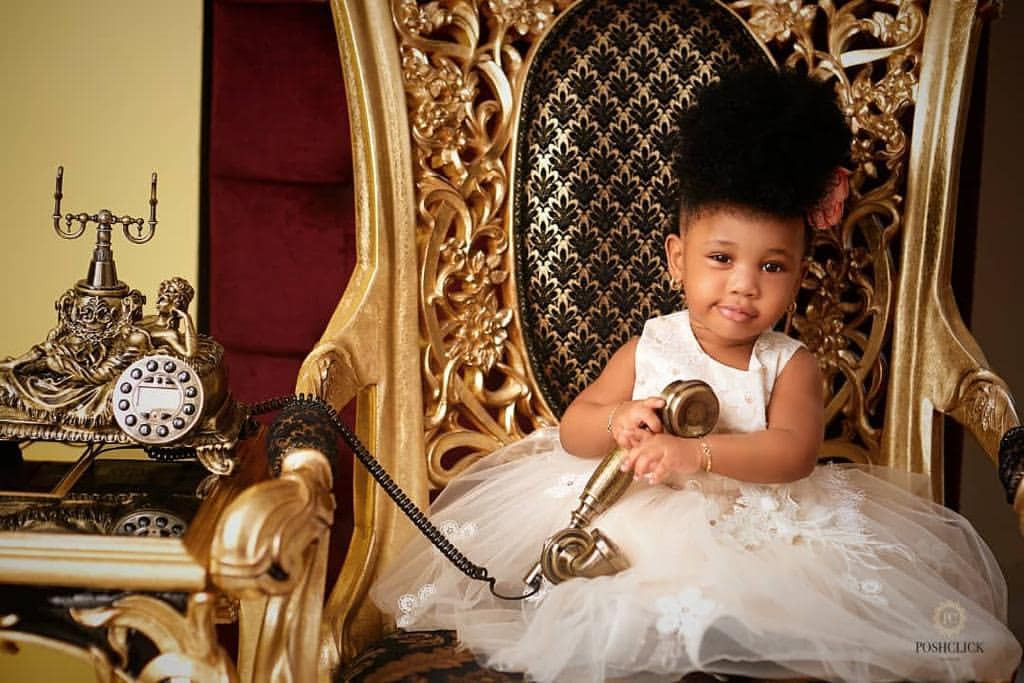 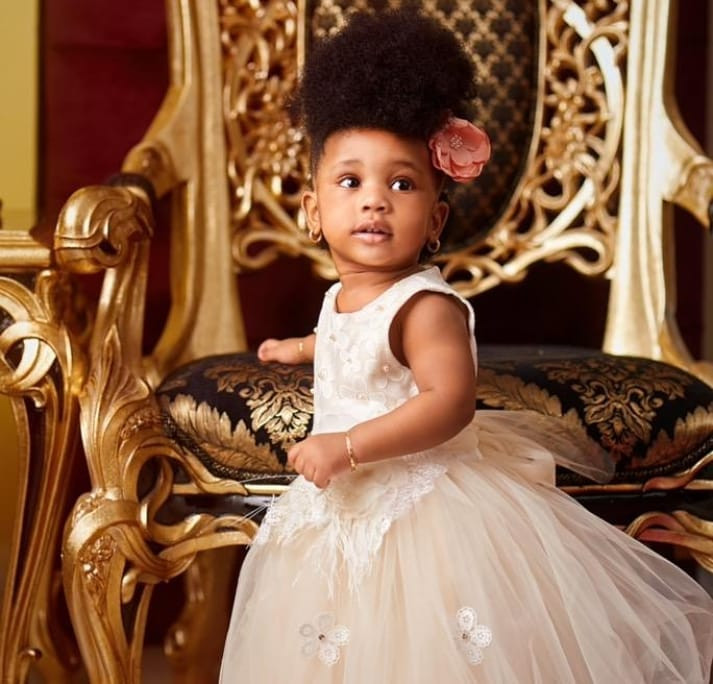 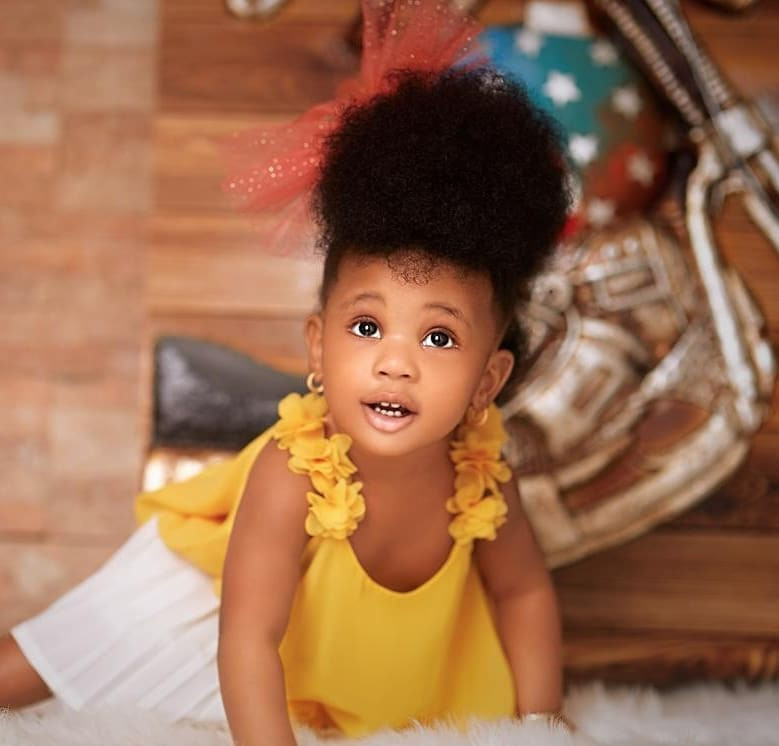 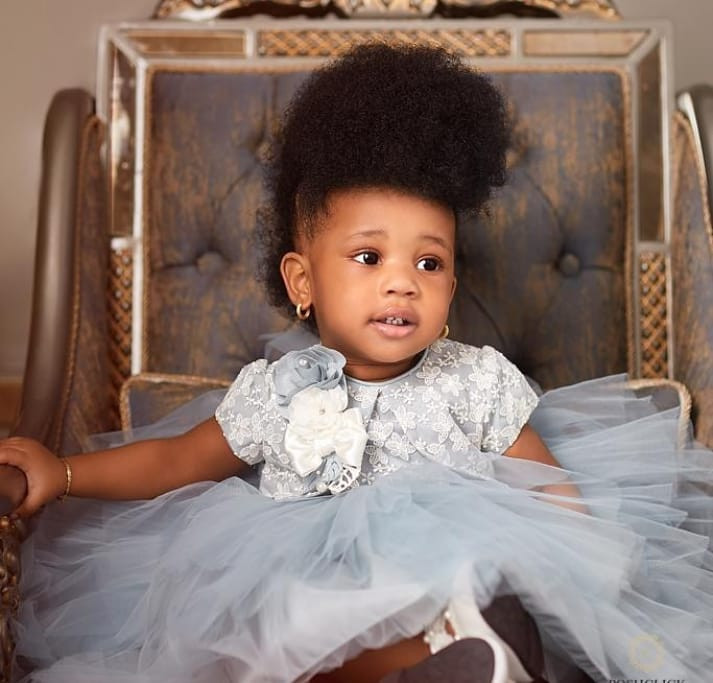 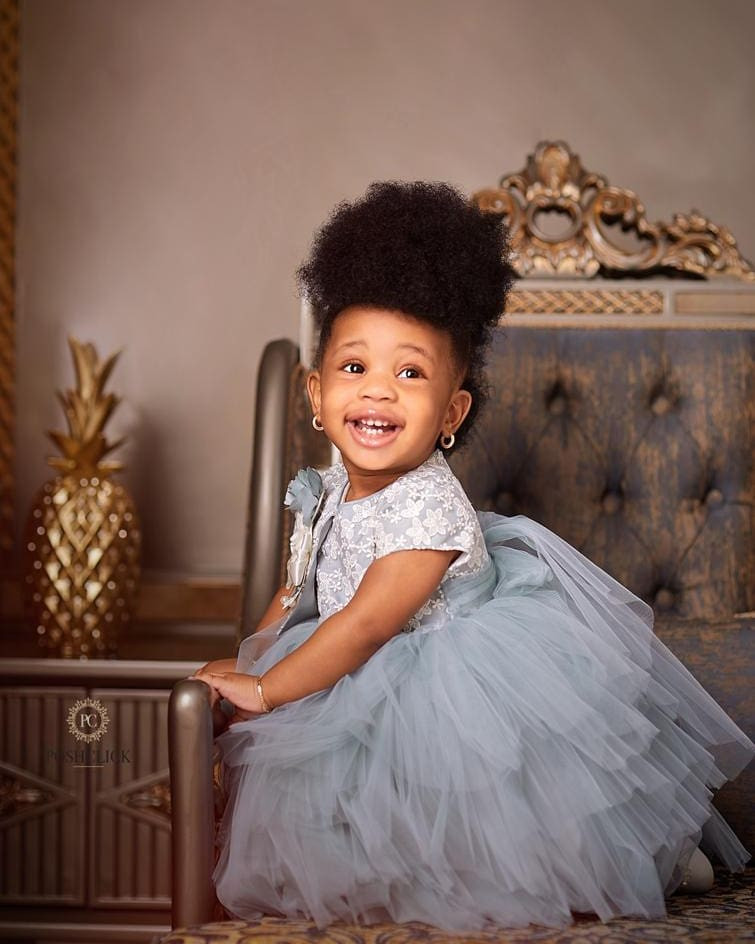 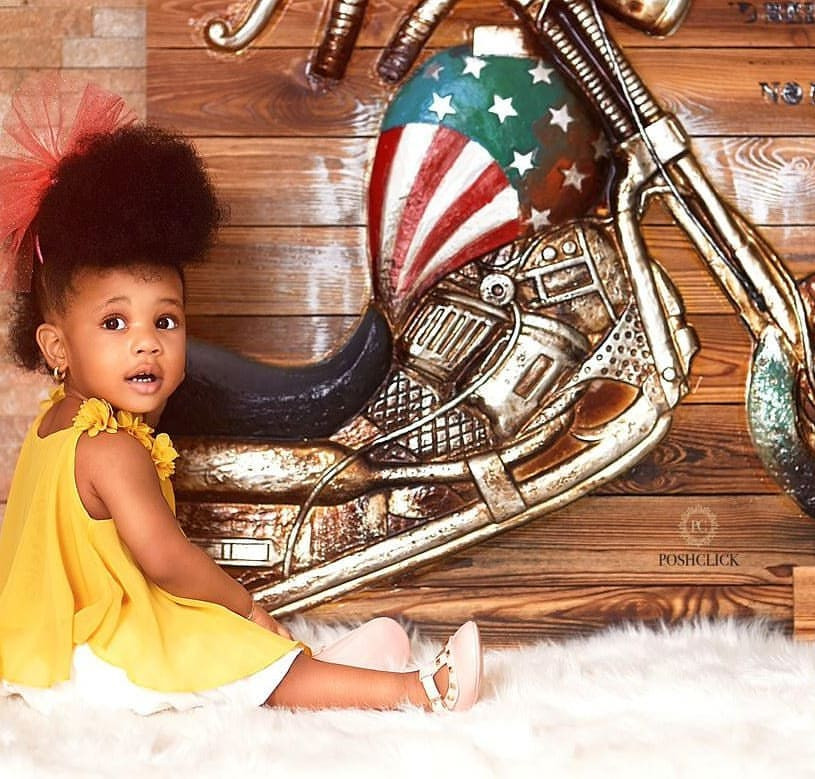 The post I forgive the man who was supposed to love you but was absent – Ehi Ogbebor says as she celebrates daughter’s 1st birthday appeared first on Linda Ikeji Blog.

I get paid to take my pretty face to events- Toke...