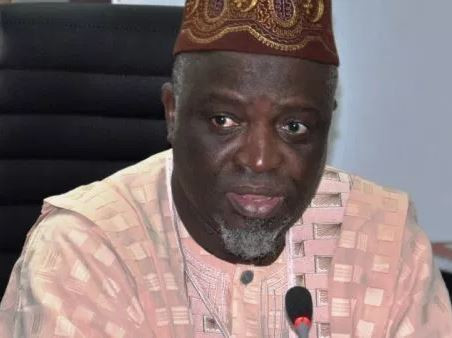 The Joint Admissions and Matriculations Board has announced the release of the 2019 Unified Tertiary Matriculation Examination (UTME) results. The results of the April 11 and 17 university admissions tests had long been expected, but the board said they were delayed by investigations into suspected cheating. At a press conference in Abuja on Saturday, the registrar of the board, Ishaq Oloyede, said the results of 1,792,719 candidates were released.   Thousands of results were withheld because investigations were still ongoing, he said. “Today, we are releasing the results of 1,792,719 candidates. Some 34,120 results are being withheld including the results of 15,145 candidates being further clarified as identical twins and siblings,” he said. He said 1,886,508 candidates registered for the exams across the country. The number includes candidates who registered at foreign centres. “Out of this number, which excludes the Direct Entry candidates, 59,667 were absent. A total of 1,826,839 sat the UTME,” he said.The post JAMB finally releases 2019 UTME results appeared first on Linda Ikeji Blog.

Somali parents in London are sending their children to Africa to...