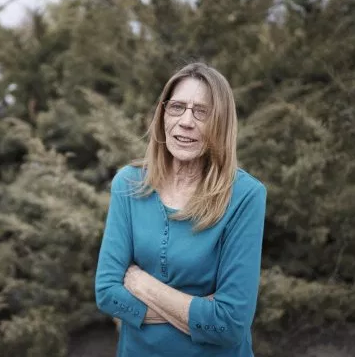 Meghan Markle’s dad’s ex-wife has said the Duchess of Sussex will be making a huge mistake if she lets her dad to be a part of her newborn son’s life. Roslyn Markle, 73, who was married to Meghan’s father, Thomas Markle, 74, from 1964 to 1975, warned Meghan not to involve her father in the life of newborn son Archie Harrison Mountbatten-Windsor because Thomas Markle sr. was an “awful father” to his children. She added that Meghan would be a “fool” to end the current estrangement between her and her father. 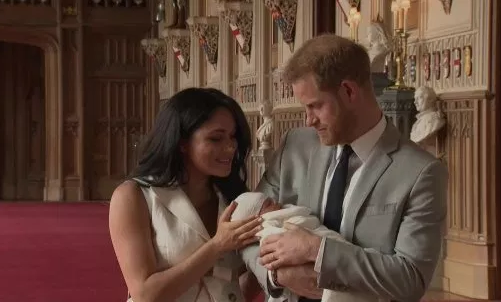 Roslyn is the mother of Samantha Markle, the half-sister who makes Meghan’s life miserable and says horrible things about her to the press. Roslyn told the Mirror of Meghan’s father: “Repeatedly he has shown to Meghan he cannot be trusted. She must know that now. I speak not out of bitterness, my life moved on many years ago, but out of concern. “Archie deserves to be brought up in a happy home, not in this vengeful situation that has been created.” Roslyn also claims that during their marriage, Thomas Markle had affairs with other women, took drugs and starved the family of money to the point that she had to steal from a store to survive. She also said that soon after her marriage to Thomas Merkle, he began “screaming” abuse at her and would “often lose his temper”. She gave up work to look after their daughter Samantha, and says that this was often used against her when she asked for money to buy food and nappies. She said that when they welcomed their son Thomas Markle Jr in 1965, their hostile marital life only went from bad to worse. At one stage, she claims Thomas sr. drove her and their children to his mum’s house in Pennsylvania and “abandoned” them there while he went to Chicago to enjoy a single life. She said his parents helped to clothe and feed the family but doing so made them “broke” and eventually he “reluctantly” came to collect them. Living together again, Roslyn claims Thomas refused to take her anywhere to buy food and she became so desperate she had to resort to stealing. She said: “It got so bad that one day I had nothing to feed the kids with, I went down the local corner store and got some food. I put some items on top of Jnr’s blanket, but I put many ­underneath it. I am so ashamed, but I had to steal, it was the only way I could feed them.” Roslyn also claims Thomas got into a habit of not coming home till 10 am the following morning. He usually retuned “smelling of women”  then he will have a shower, change and go to work. 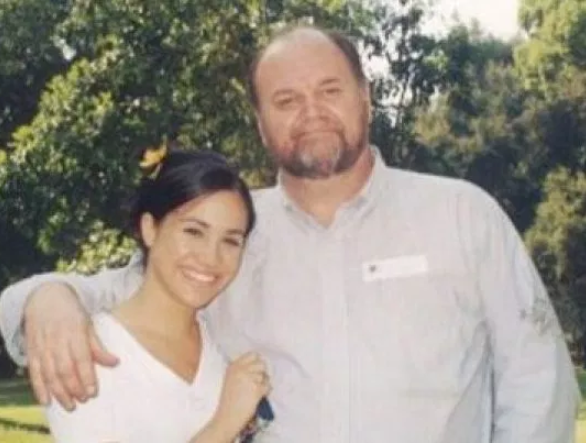 She went on to claim that Meghan’s father used cocaine. Thomas Markle Sr. admitted last year to having had an “occasional sniff”. Roslyn said she was finally able to leave the marriage after a friend helped her out. Four years after Roslyn and Thomas sr. divorced, he married Meghan Markle’s mother, Doria Ragland. But they parted ways in 1987, 8 years after they married. Meghan was still a child at the time.  Thomas Markle denies all the allegations. He said that his ex-wife’s accusations were “not valid”, adding that his children Samantha and Tom Jnr had since both left their mother to live with him. He claimed they had joined him as a result of Roslyn’s “bad habits and abuse”.The post Meghan Markle is a ‘fool’ to let her dad Thomas Markle in her son’s life, says his ex-wife appeared first on Linda Ikeji Blog.

Yewande Jinadu: Recruitment 101 – A Guide to Crafting a Winning...