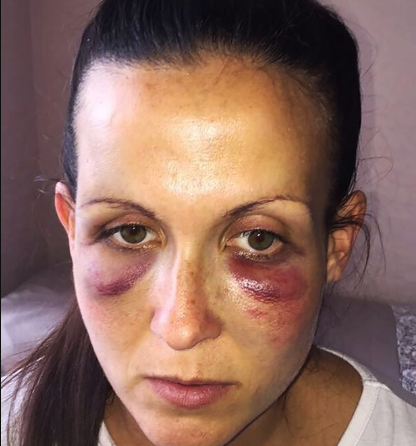 A man has been jailed for brutally beating his wife three days after she gave birth before assaulting her 13-year-old daughter Gary Peoples, 40, punched Kerry Armstrong in the face and kicked her in the head, leaving her with severe bruising and swelling. As he hit her, Kelly crouched over her newborn daughter to protect her. During the court hearing, a barrister for the Public Prosecution Service told Judge McCaffrey that three days after the birth of their daughter, Ms Armstrong and Peoples had an argument in the bedroom of their flat. Ms Armstrong had her newborn baby daughter in her arms but this didn’t stop the attack. Peoples punched her on the face and after she fell to the floor he then kicked her to the head. She crouched over the baby in order to protect her during the assault. 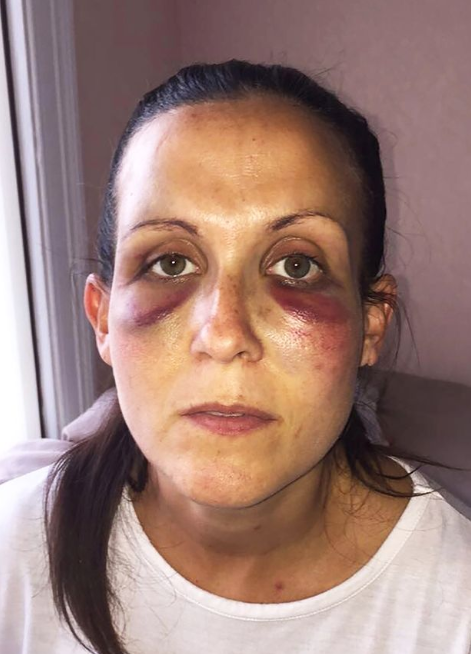 When her 13-year-old daughter came into the bedroom, Peoples grabbed her and pushed her up against the wall. The prosecutor said Peoples initially prevented his wife from leaving their home but she eventually got out of the front door and drove to her mother’s home from where her brother reported the assaults to the police. Peoples was then arrested. 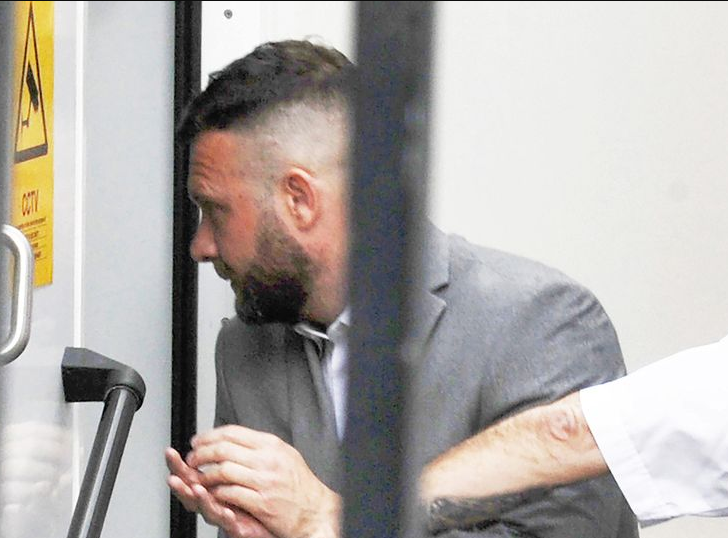 In court, Gary Peoples admitted assaulting his wife, as well as his step-daughter in the same incident on October 2 2017. A defence barrister said People accepted it was a terrible way for him to have behaved towards his wife so soon after she’d given birth to their daughter. After her husband was jailed for 20 months by Judge Elizabeth McCaffrey at the Crown Court in Derry, Ms Armstrong said she was glad the judicial system had worked for her. She advised women suffering abuse to seek help and not remain silent. 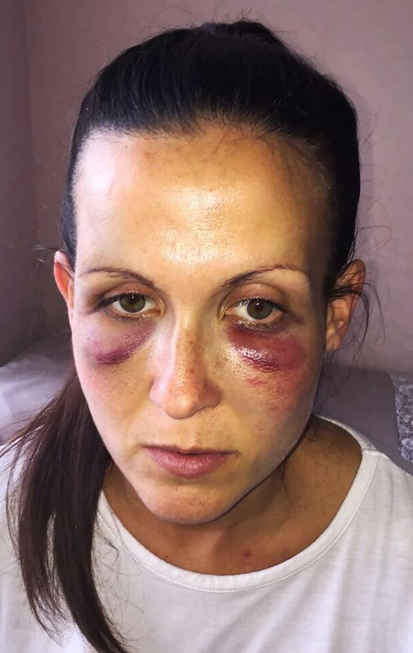