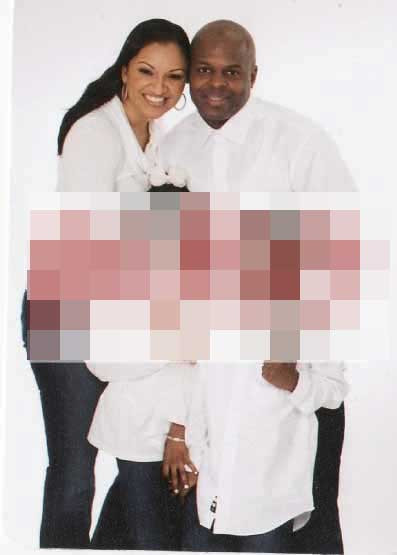 Beautiful family photos of Chris Attoh’s murdered wife, Bettie Jennifer with her twin children and first husband have surfaced online. The 44-year-old was killed on Friday in Greenbelt when a gunman chased her in the parking lot and fired multiple times, striking her twice.After her murder, it was revealed that she was married to two men, Ghanaian actor Chris Attoh, 39, and Kedrick Jenifer, a drug lord in Baltimore.Mr.Kedrick has been serving a 20-year sentence for distributing at least 450 kilograms of cocaine in Baltimore and Virginia. 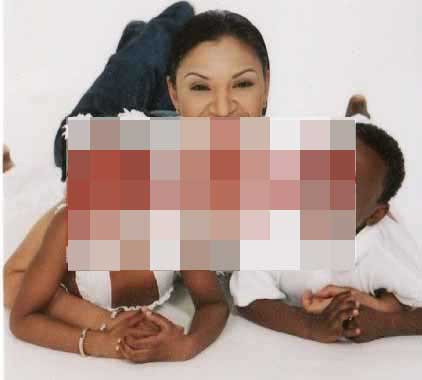 According to NBC, citing court records, Kedrick filed for divorce on April 9 with his wife also filing six days later, after their marriage crashed. She later moved on and married Attoh married in October after he divorced his first wife, Damilola Adegbite.Before Bettie’s murder, Chris Attoh shared a cryptic tweet, writing:  “When it comes to relationships, remaining faithful is never an option but a priority.” Police said they’re looking into the post.“[Investigators] are aware of the tweets as well and that’s all part of the investigation,” Greenbelt police spokesman George Mathews told ABC7.Bettie Jenifer,  is a mother of twins (a boy and a girl), and in these viral pictures, she was happily pictured posing with her family. 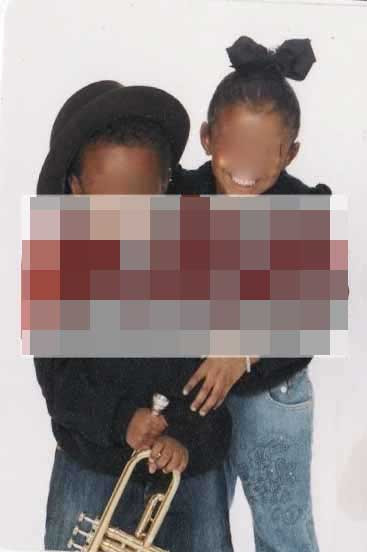 The post Photos of Chris Attoh’s murdered wife posing with her children and the drug lord who she was also married to surfaces online appeared first on Linda Ikeji Blog.

Turn Up With DJ Spinall, Timaya & Iyanya at Smirnoff X1...

WATCH! How Some Effects on Game of Thrones Finale Were Made