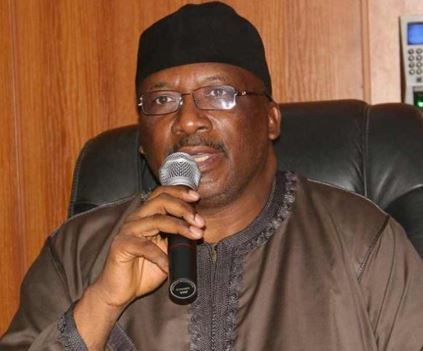 Minister of Interior, Abdulrahman Dambazau says the Federal Government has unveiled plans to invest in the building of modern prisons across the country.   He disclosed this at an event held on Saturday in Abuja where he said “most of our prisons, particularly those situated in urban centres are more than a century old; over a hundred years old. So, what we do is to ensure that we build modern prisons that will meet the required universal standard for the treatment and rehabilitation of prison inmates”.  Dambazzau offered some perspective at the inauguration of some projects at the Headquarters of the Nigeria Prisons Service (NPS) in the nation’s capital.  According to him, correctional facilities in the country are in dire need of rehabilitation or outright replacement. Nigeria has over 1,400 prisons across the country and most of them are in a poor state and over-populated. According to the NPS, there are over 73,000 inmates in these facilities with more than 23,000 convicted. No fewer than 49,000 inmates are awaiting trial for various offences they are said to have committed.The post The Federal Government is focused on building modern prisons – Abdulrahman Dambazau appeared first on Linda Ikeji Blog.