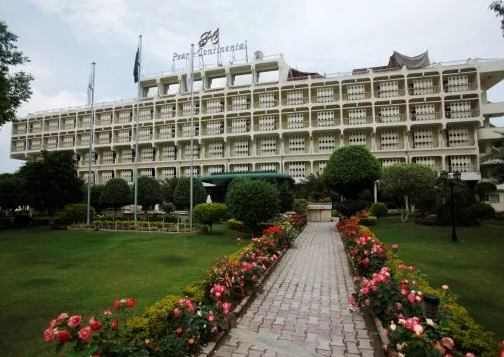 At least three gunmen were reported to be in the Pearl Continental Hotel in Gwadar, Pakistan, where at least 70 people, including 40 Chinese citizens, are lodged in. Unconfirmed reports claim that many guests at the hotel have already been safely evacuated. Police are presently at the scene, with local media stating that a shoot out is taking place between officers and the armed assailants. Balochistan Home Minister Ziaullah Langove said there appeared to be casualties but the number cannot be ascertained yet. The attack comes just weeks after 14 people, including 11 security personnel, were killed by gunmen near Ormara in Gwadar.The post Three gunmen carry out attack on a five-star hotel in Pakistan appeared first on Linda Ikeji Blog.