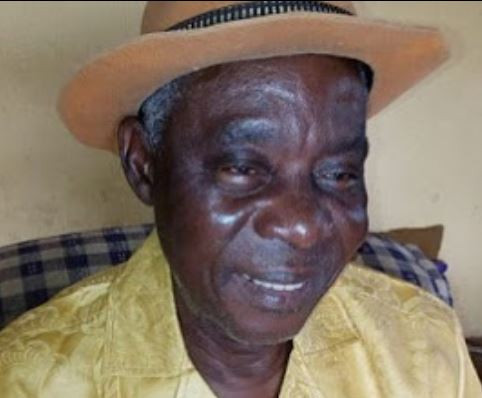 Veteran Film Producer, Chief Eddie Ugbomah is dead. He died few hours ago today May 11th at a hospital in Lagos where he was being prepared for a surgery. A member of the Save Eddie Ugbomah Soul Committee which has been trying to raise fund for his treatment confirmed his death saying he was surrounded by close family members. The late film Director who hailed from Delta State in his lifetime produced several films including ‘Mr President’.The post Veteran Filmmaker Eddie Ugbomah has died appeared first on Linda Ikeji Blog.

Supermodel Oluchi Onweagba-Orlandi’s Article “I Am Woman” is an Exclusive Must...