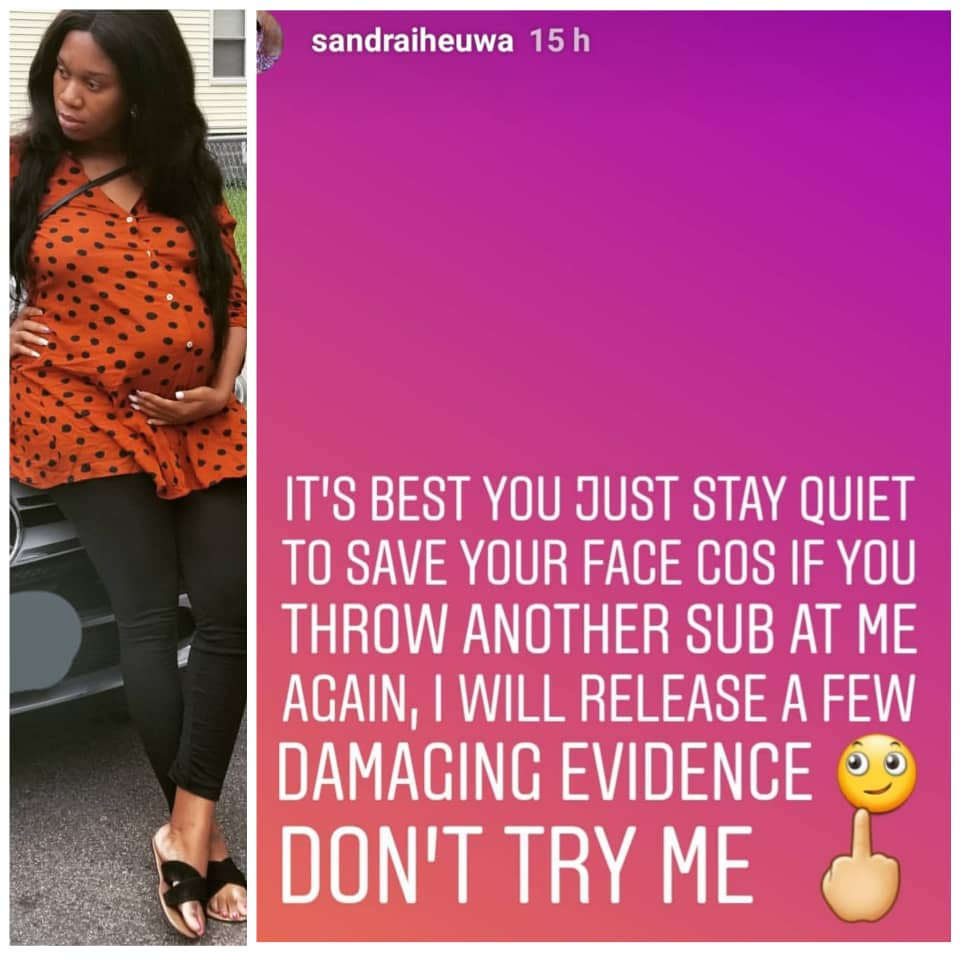 Businesswoman, Sandra Iheuwa, who claims she is expecting Ubi Franklin’s 4th baby, issued a stern warning on her Instastories hours after the music director posted a cryptic message on his own Instastories. Ubi has since denied claims that he is expecting a child with Sandra. Sandra also claims that Ubi is owing her N4 million and has demanded that he pays up his debt. See Ubi’s cryptic post below. 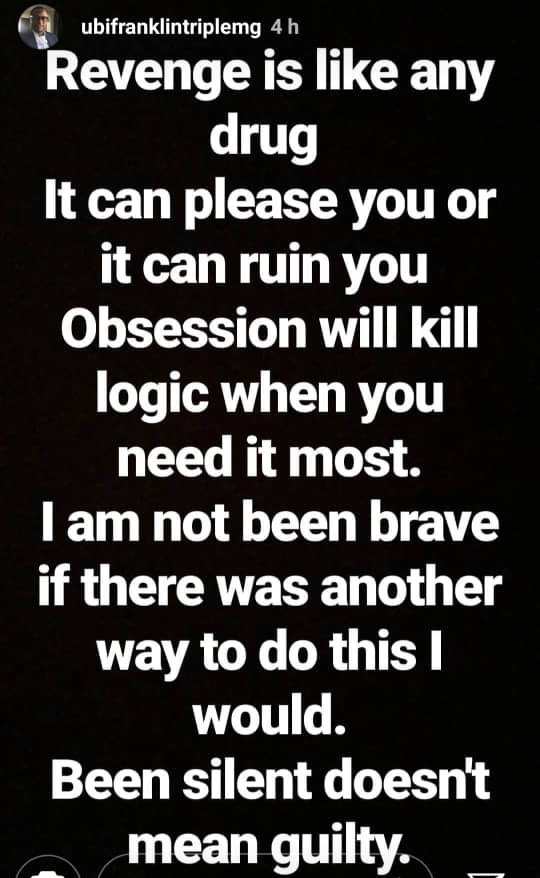 These World Famous Conjoined Twins have defied the Odds & just...