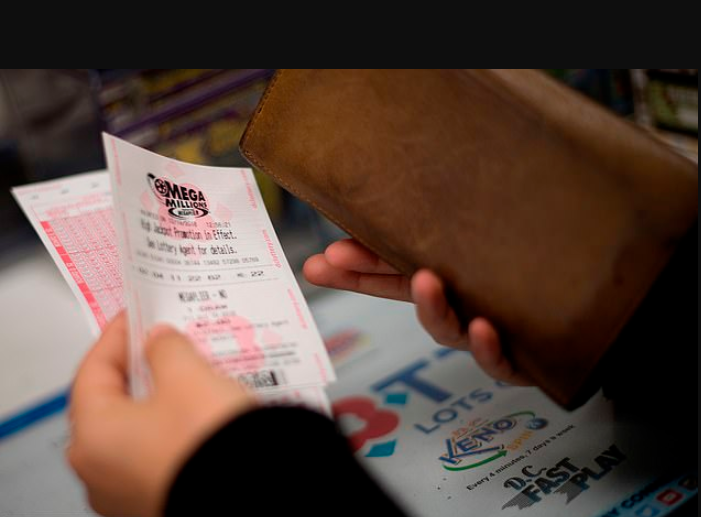 An American man who won an $80million lottery while he was getting divorced has been told he must give half in settlement to his estranged wife. According to Daily Mail,  50-year-old Richard Anthony Zelasko from Michigan must give his estranged wife Mary Elizabeth, 48, half of the money he received because an arbitrator handling their divorce deems it marital property. The couple from Pontiac, Michigan, who have three children together were married between 2004 and September 2011, when Mary Elizabeth filed for divorce. In 2013, while they were negotiating it, Richard won an $80million Mega Millions lottery. After taxes and fees, he walked away with a lump sum of more than $38million, the publication reported. In court papers obtained by DailyMail, Mary Elizabeth claims that she was the breadwinner, earning between $100,000 and $120,000 throughout their marriage in her job as in advertising sales for Conde Nast while Richard earned $36,000. In his decision, arbitrator John Mills argued that while it was his first winning ticket, it was probably not the first ticket Richard bought during their marriage, often using their shared money to get it. ‘As losses throughout the marriage were incurred jointly, so should winnings be shared jointly,’ he said. ‘It’s true that defendant spent $1.00 to purchase the winning lottery ticket, however, the dollar spent was arguably marital money and, as such, a joint investment,’ he added.  He also claimed that since their separation, Richard did not give Mary Elizabeth any financial support for their three children. In 2013, she was awarded $15million of the lottery money. Later again in 2014, the court awarded Mary Elizabeth monthly child support payments from Richard of more than $7,000. But the arbitrator who made the decision died without ever issuing Mary Elizabeth’s award.  Richard has been fighting the decision ever since but last week the Michigan Court of Appeals upheld the decision.  Richard tried to have all of his decision vacated but the court denied it and appointed a different arbitrator.  The post Man, 50, who won $80million on lottery after he split from his wife is ordered to pay her half in divorce settlement appeared first on Linda Ikeji Blog.

Sarri under fire for dropping Hazard against Frankfurt