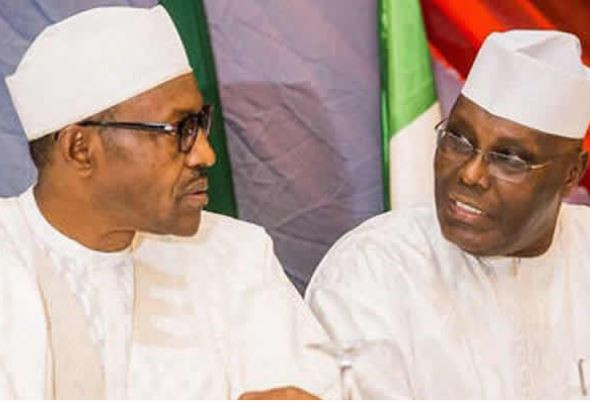 On Monday, the Presidential Election Petitions Tribunal will resume sitting on the petition filed by the Peoples Democratic Party and its candidate in February 23 presidential election, Atiku Abubakar. Meanwhile, there were indications on Friday that the President of the Court of Appeal, Justice Zainab Bulkachuwa, had appointed another judge as her replacement on the five-man panel to hear the case. This comes as Justice Bulkachuwa withdrew as a member and head of the five-man panel on May 22, following the allegation of the likelihood of bias levelled against her by the PDP and Atiku. The tribunal was said to have issued and served the notice for the Monday’s hearing on all parties to the petition on Friday.   The leader of the legal team of the PDP and Atiku, Dr Livy Uzoukwu (SAN), confirmed the development to Punch on Friday saying “we were served the notice  today that the court will resume hearing on Monday”. Asked if he was sure that Justice Bulkachuwa’s replacement on the panel had been named, Uzoukwu said, “It is the presumption that we arrived at when we received the hearing notice on Friday. But we do not have any information about it”.The post Presidential election tribunal to resume hearing of Atiku, PDPs petition on Monday appeared first on Linda Ikeji Blog.