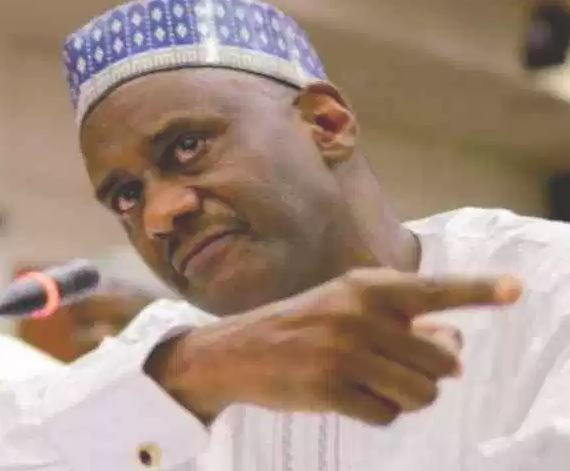 President Buhari  on Monday, sacked the embattled Executive Secretary of the National Health Insurance Scheme, Usman Yusuf.  His eventual sack comes ten months after he was suspended from office by the governing council of the agency. The governing council is empowered by the NHIS Act to oversee operations of the scheme and Yusuf had been on administrative leave since October 2018.   The ministry of health, in a press statement signed by its director of media, Boade Akinola, said the termination of Usman Yusuf’s appointment was based on the recommendation of a panel of enquiry which had been set up to investigate some of his activities while in office.   President Buhari has now approved the appointment of Mohammed Sambo as the new Executive Secretary of the agency.The post President Buhari sacks embattled NHIS boss, Usman Yusuf, appoints replacement appeared first on Linda Ikeji Blog.